What we discovered at Yairi in terms of tonewood, was pure gold. Perfectly conditioned billets of Honduran mahogany that had been naturally seasoning for 45 to 50 years…unbelievable

The resulting Honduran Series are probably the best guitars we’ve ever made. The Mahogany has been paired with AAAA Adirondack spruce and one OM model is available in all solid Honduran. Sonically they’re incredibly full and powerful with huge clear bass and mids. They’re almost intuitive in the way they respond and draw the player in and then take you away. You will lose hours in your day playing one of these amazing instruments. 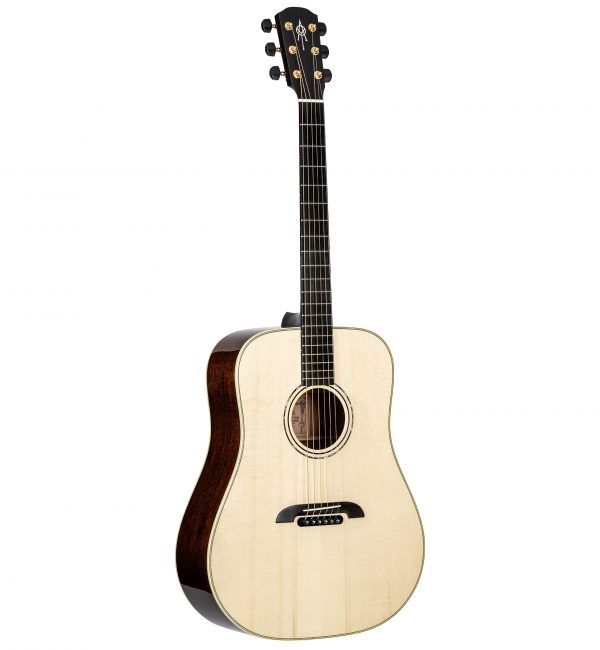 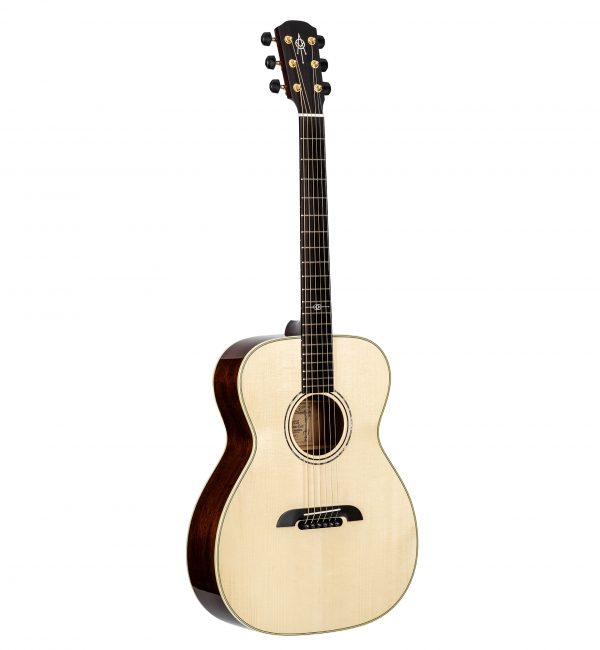 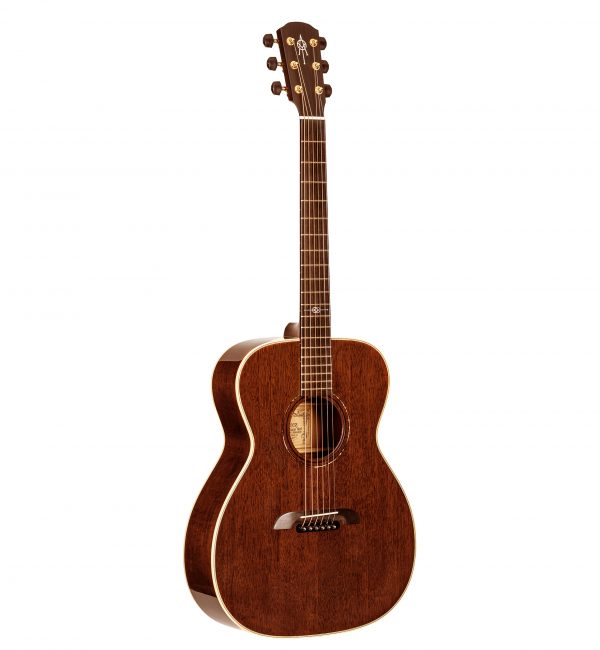 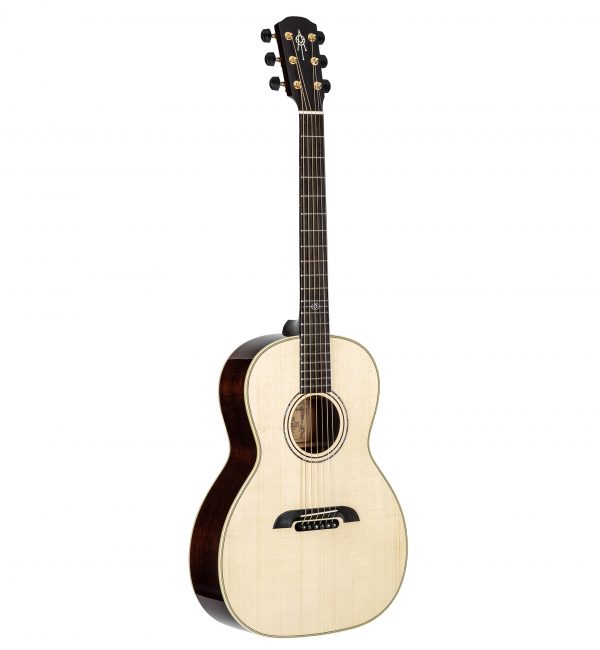