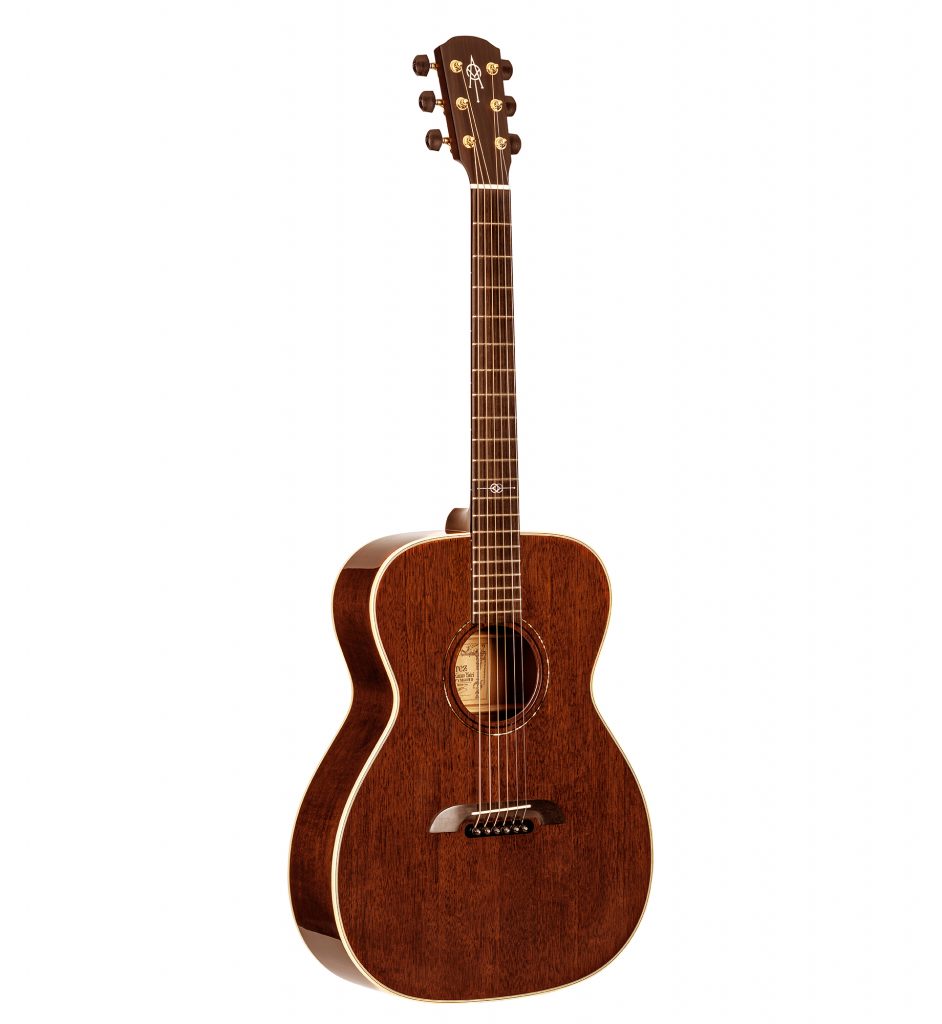 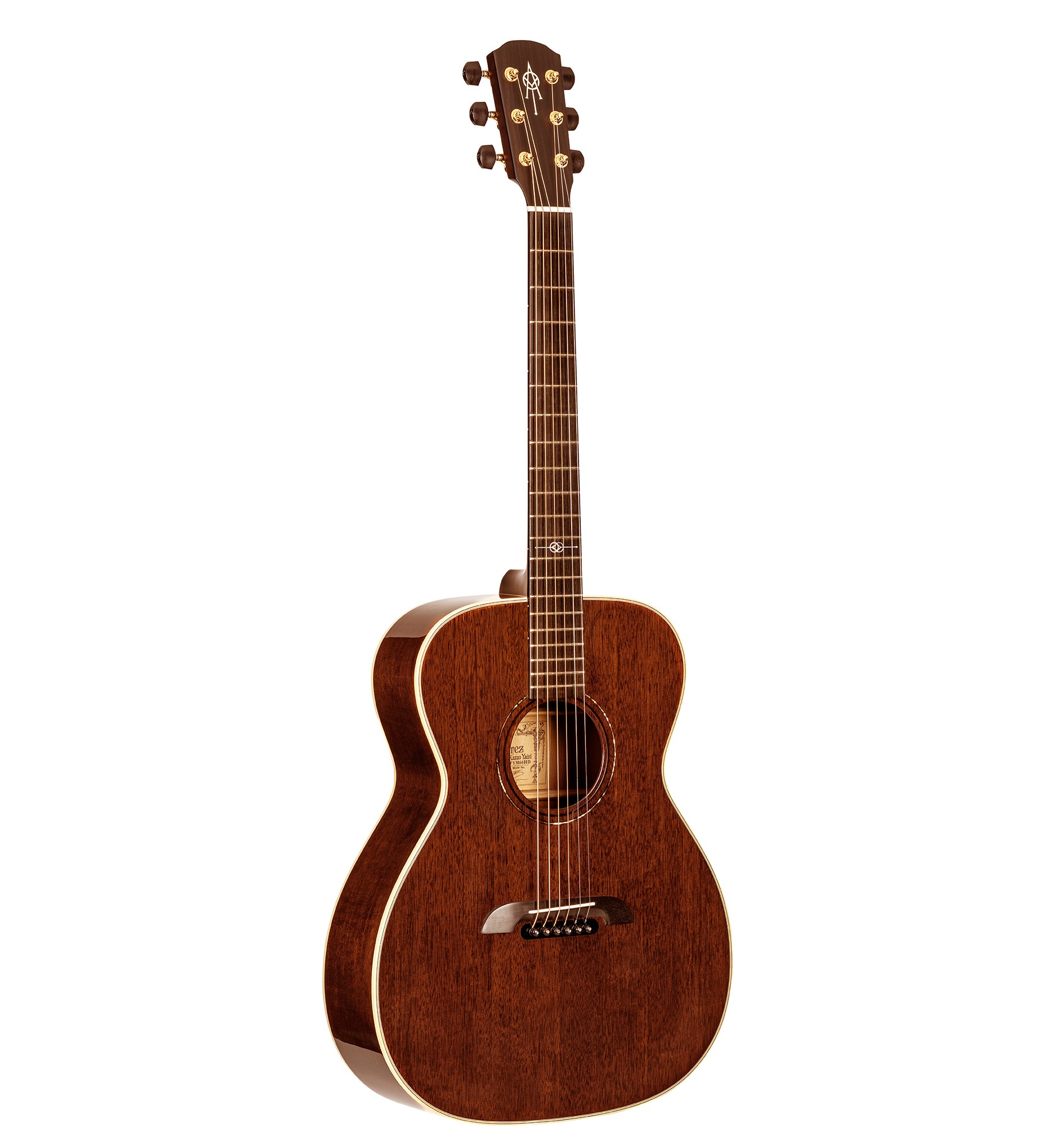 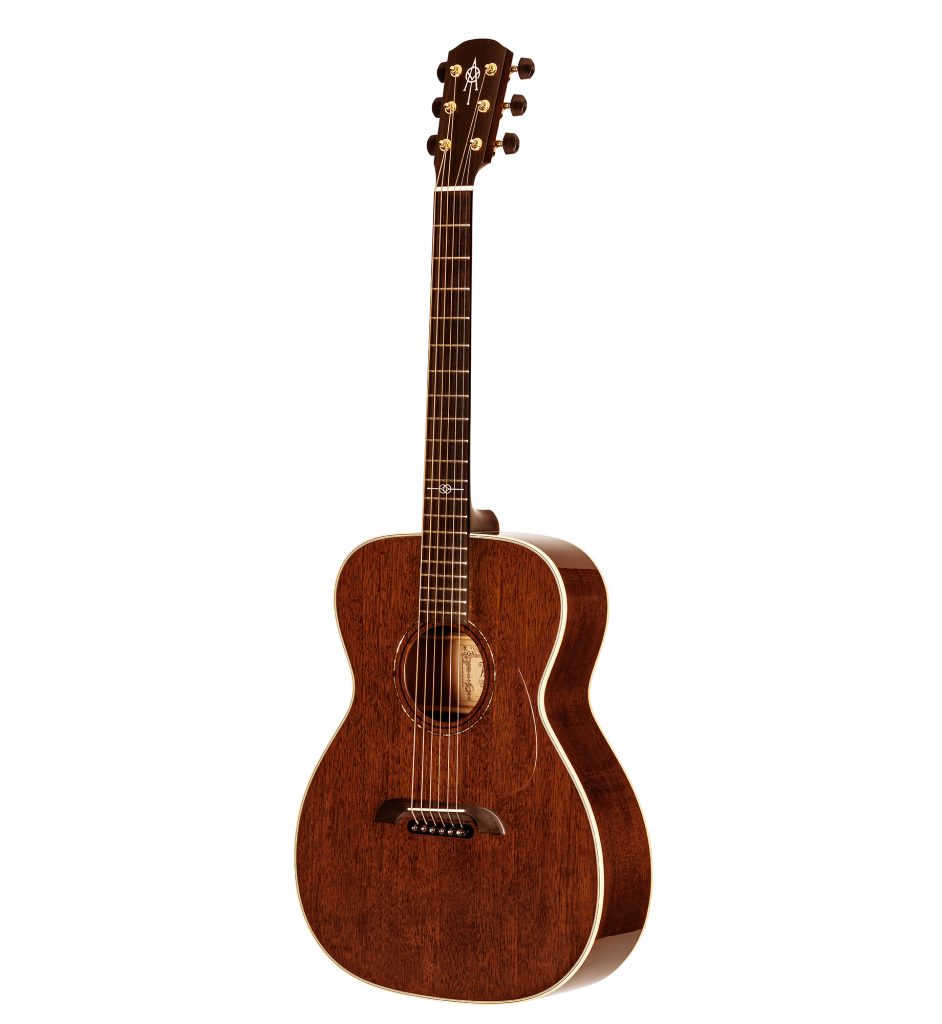 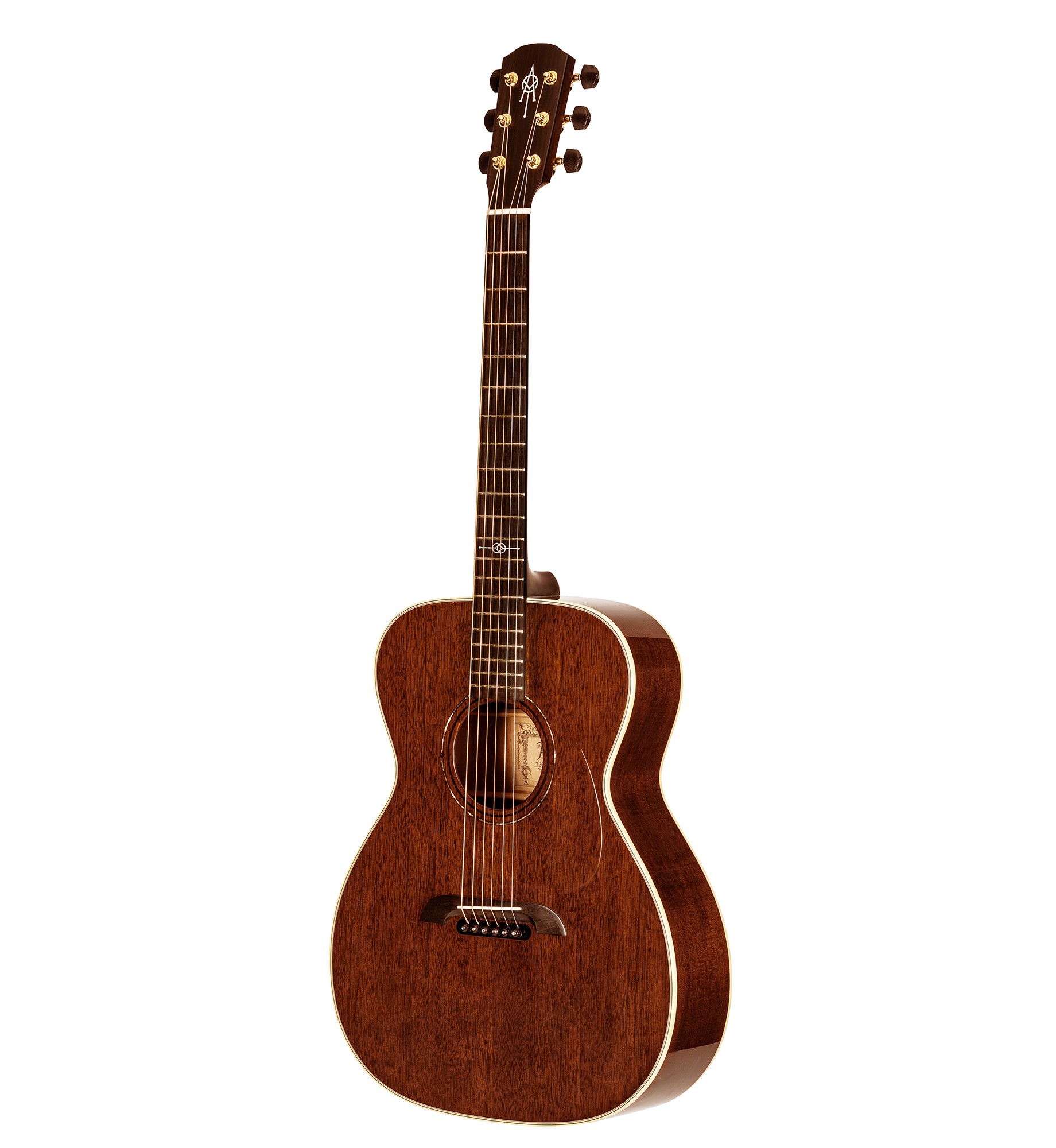 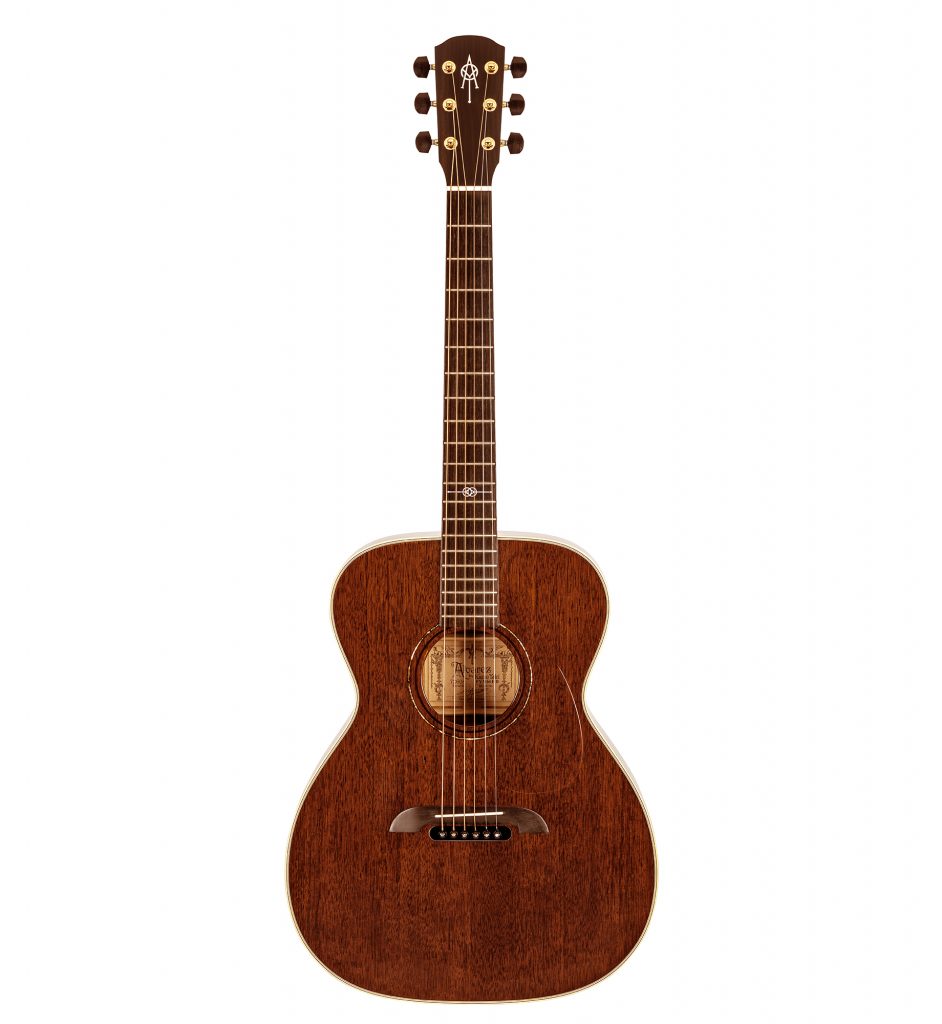 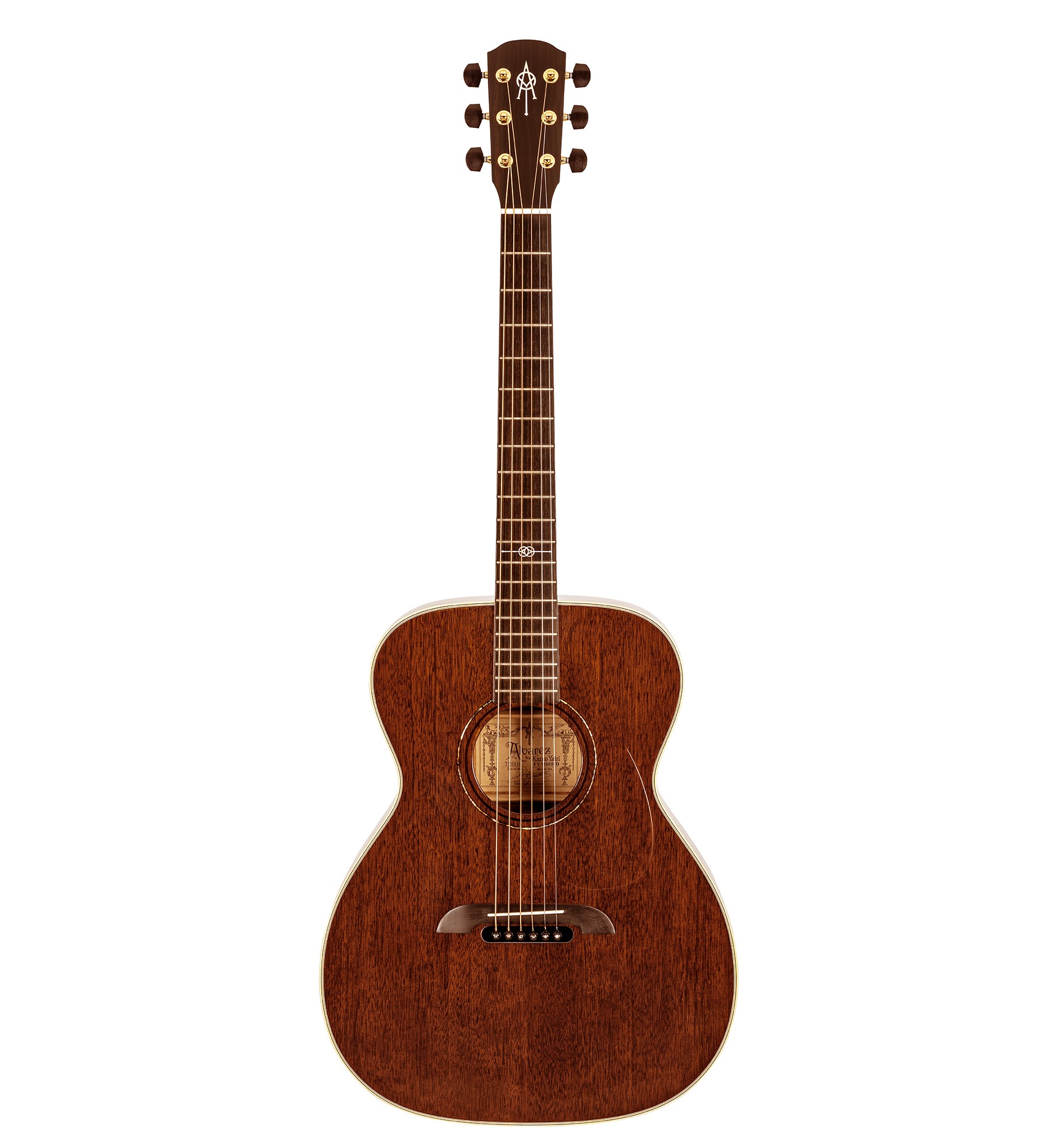 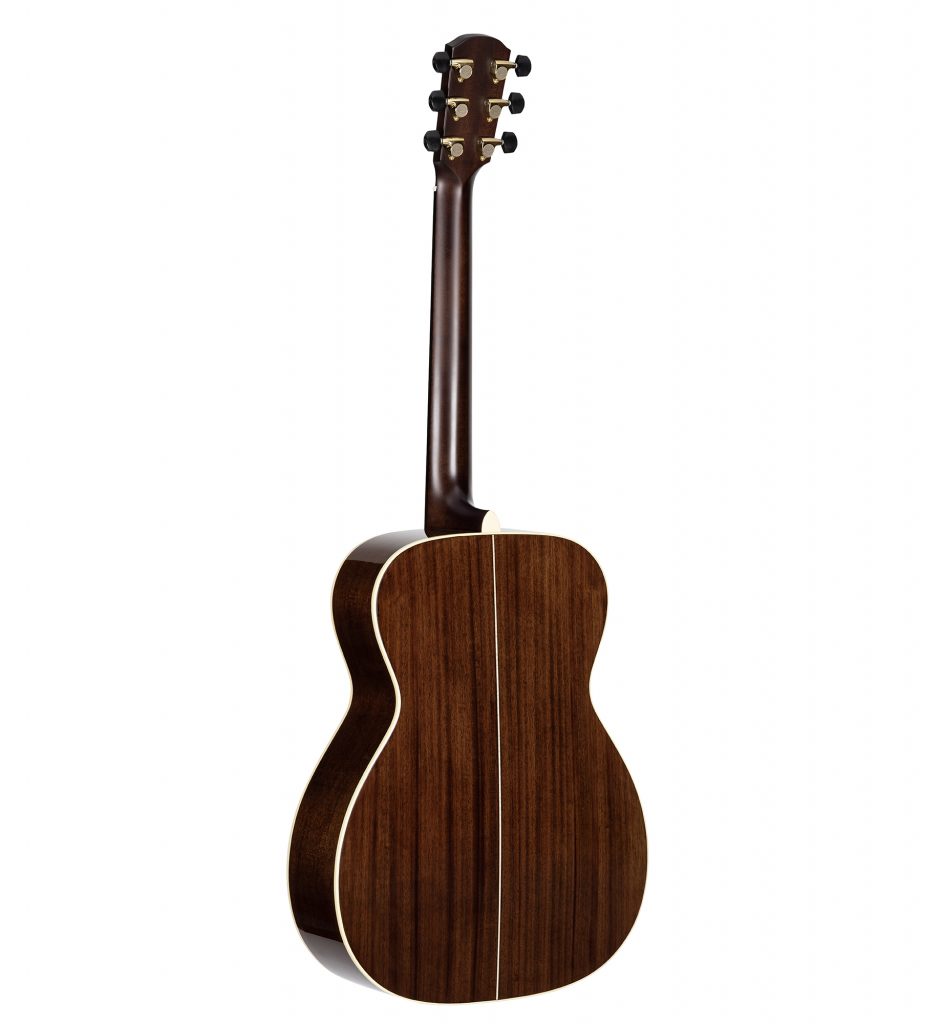 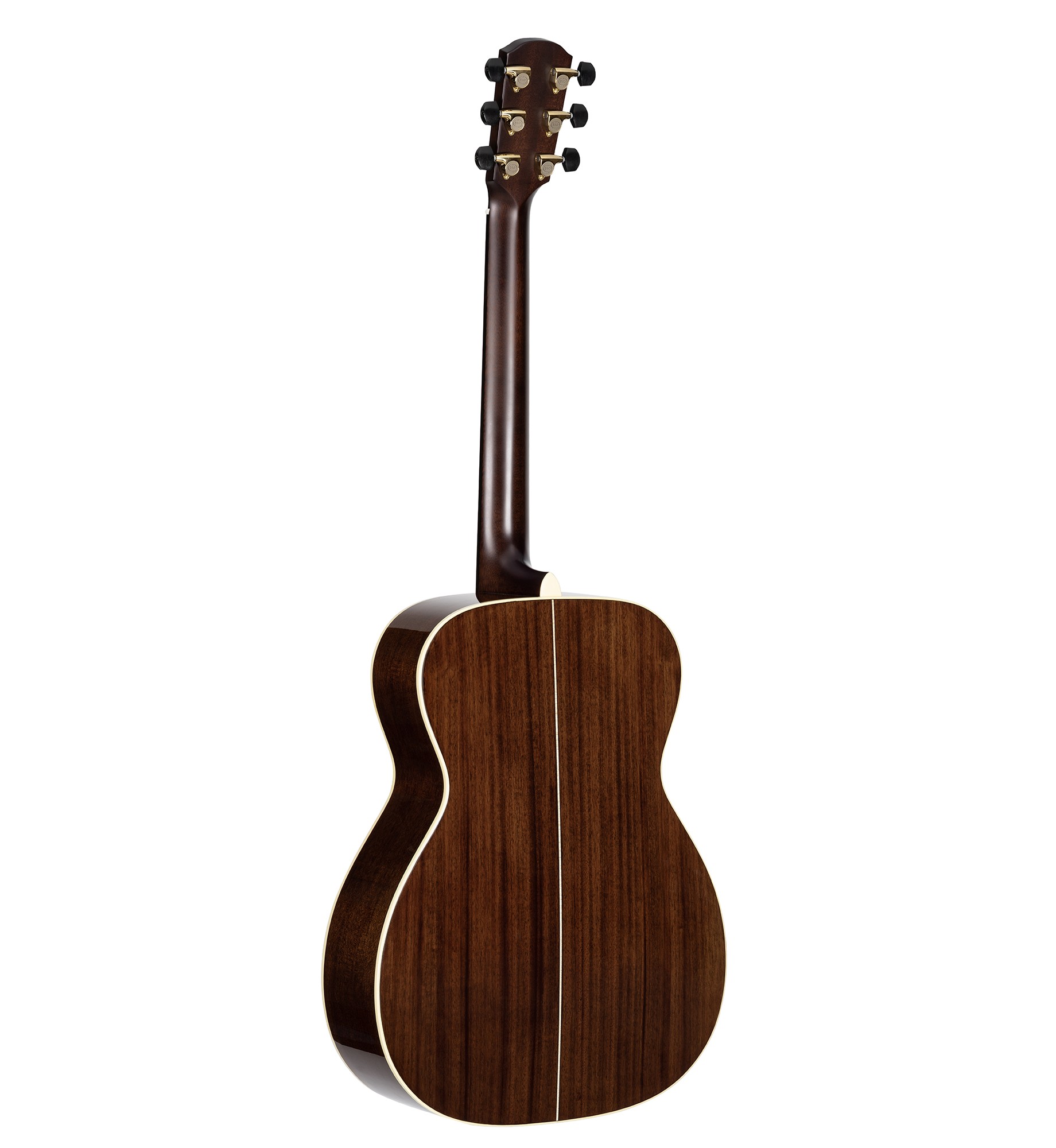 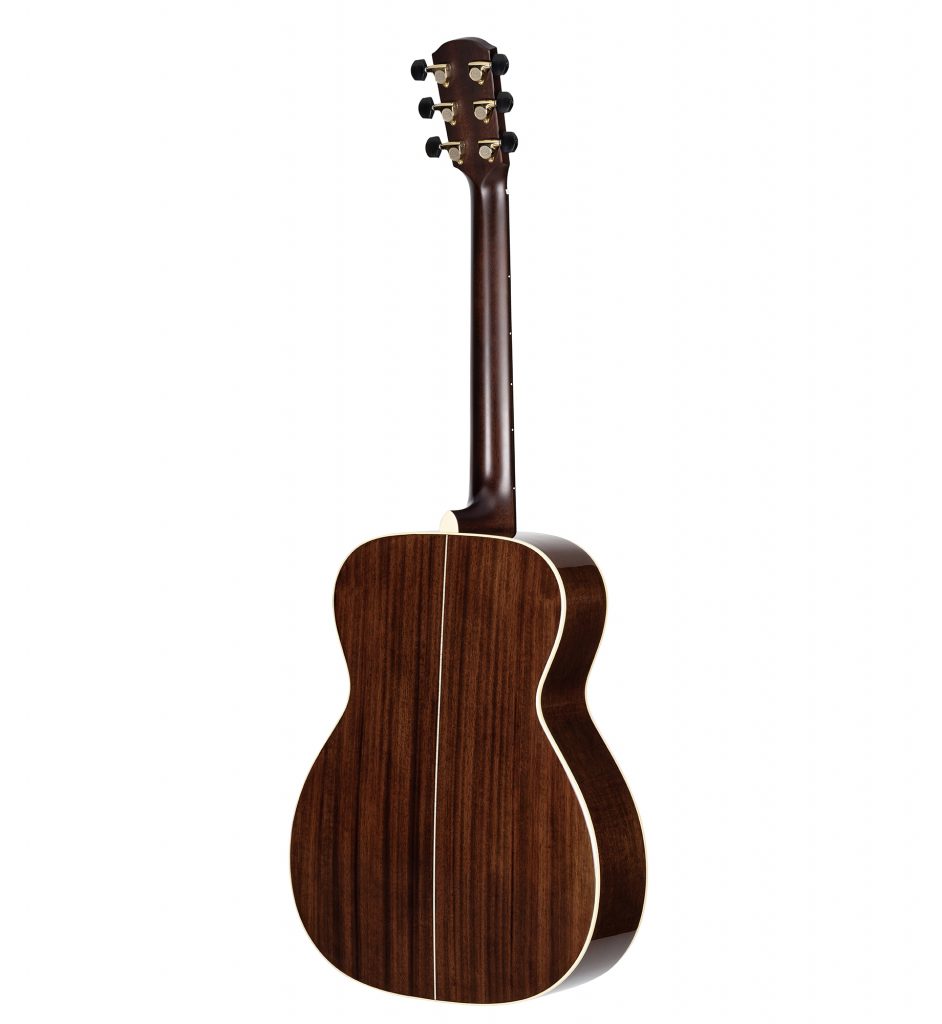 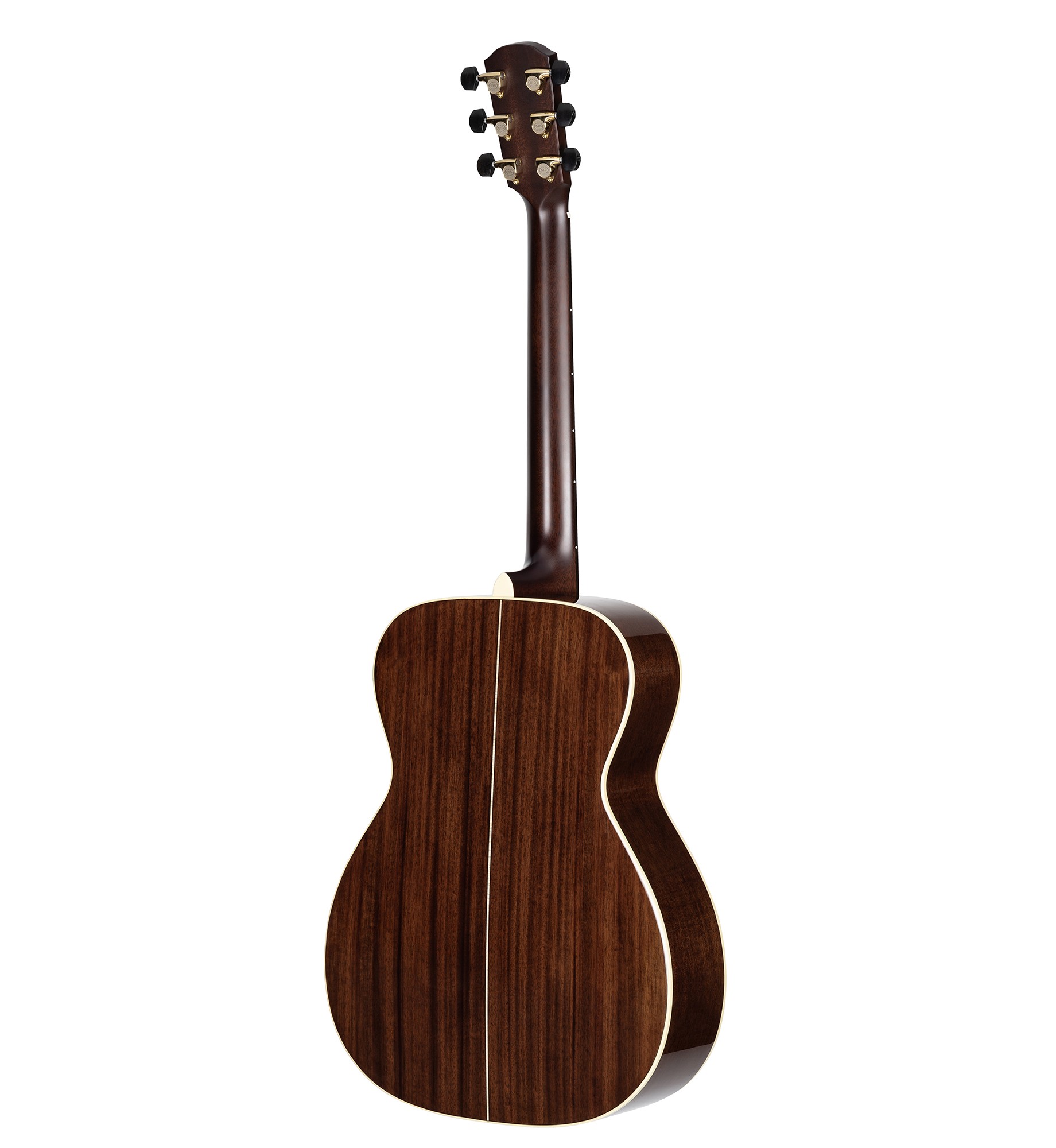 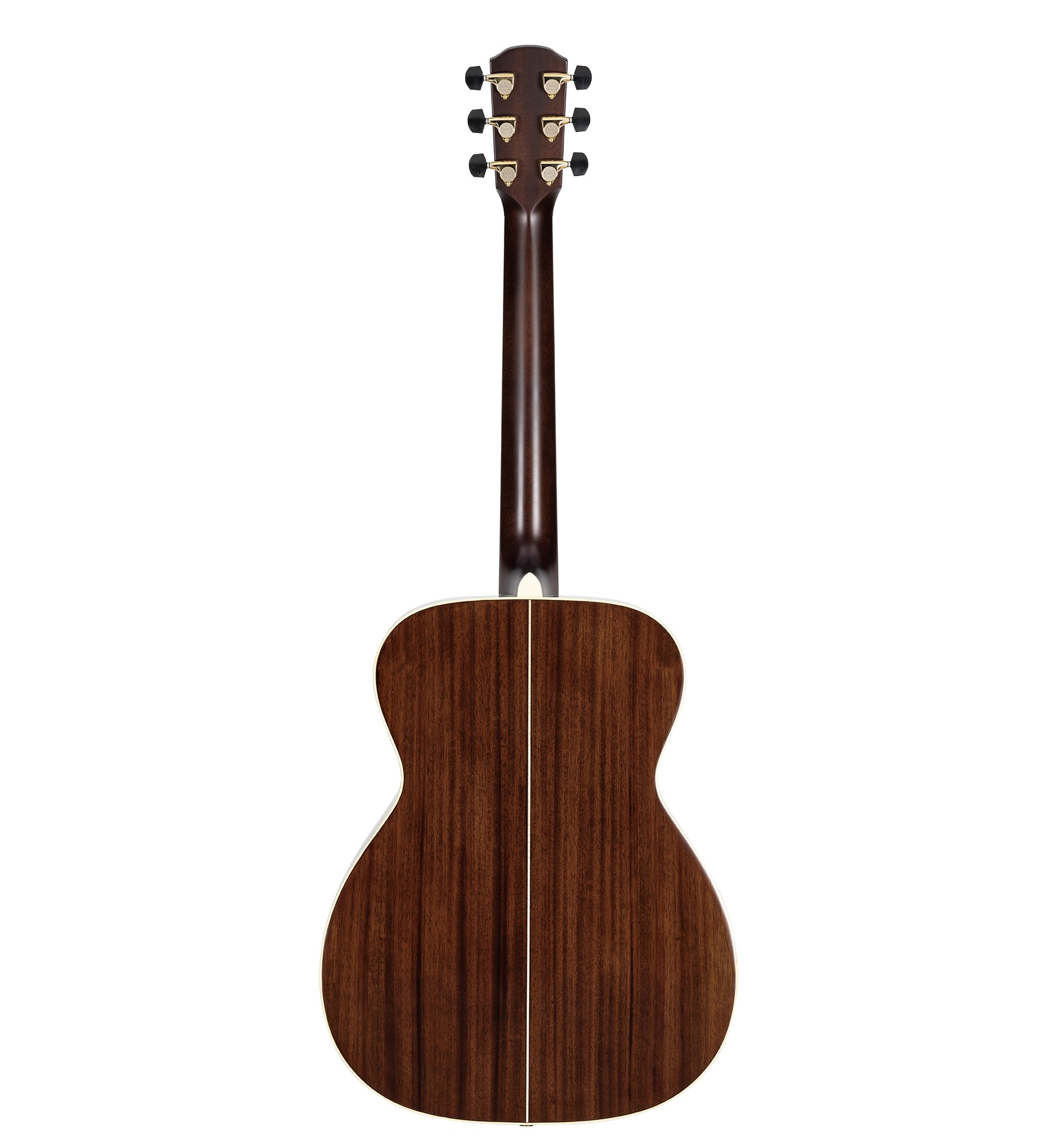 This FYM66HD OM is a stunning little guitar made from old growth Honduran Mahogany which has been naturally seasoning for 50 years in the perfect climate of Kani, Japan. The 66HD has a rich voice; very warm sounding with wonderful strong mids and round full trebles.

The guitar itself is very light in weight due to the quality of the wood and thin finish; you feel it resonating as it instantly responds to your requests. Its projection is open and its volume for an OM body size is loud. Being a Yairi it’s intonation is incredible and the all round spec of the guitar is of the highest level with the amazing Gotoh 510 tuners and ebony bridge, fingerboard and headstock veneer.

Previous Guitars of the Month 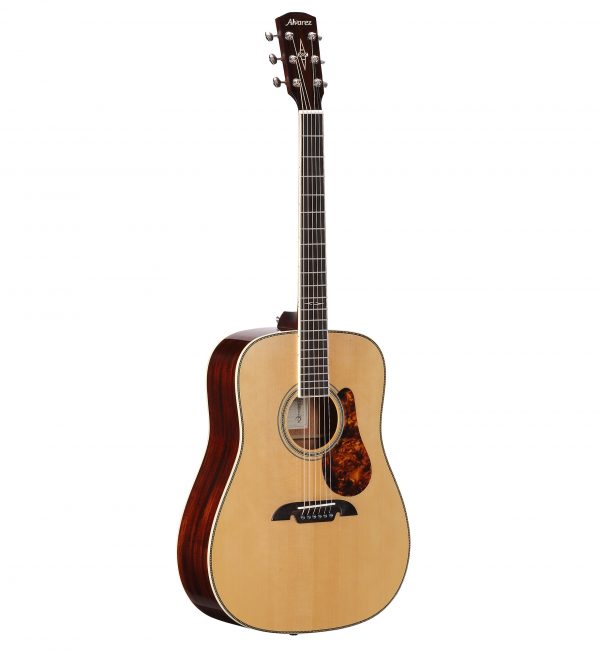 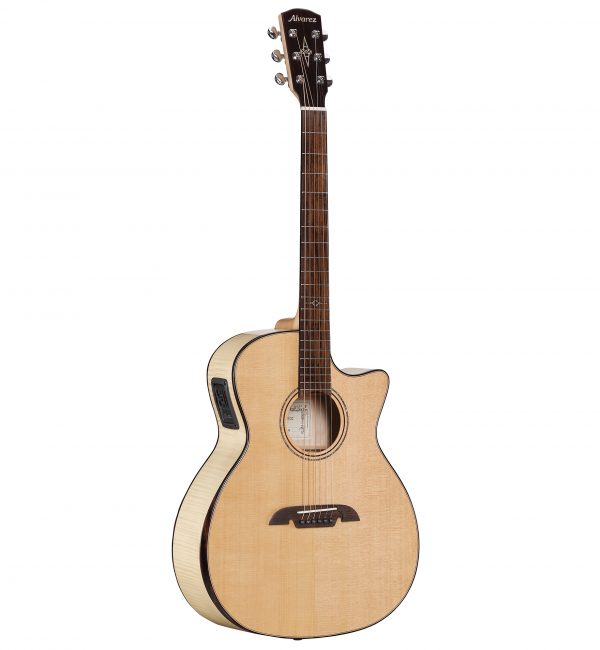 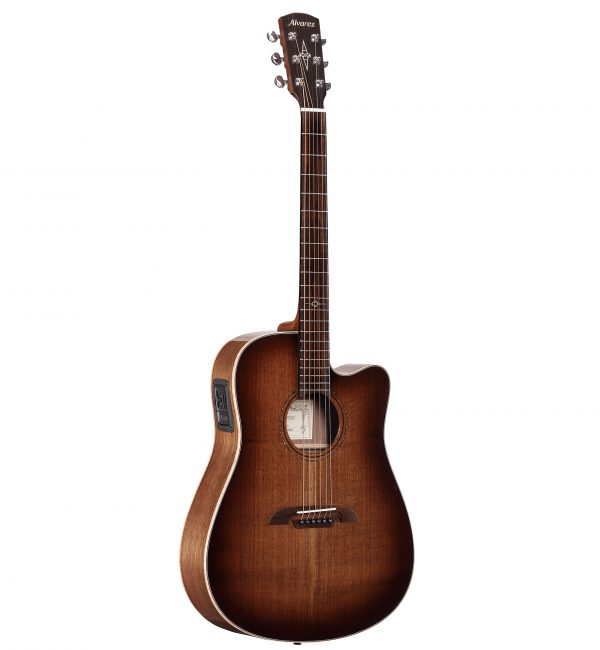