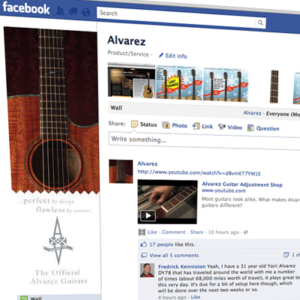 St. Louis Music, which manages the Alvarez brand of guitar, launched a contest on the Alvarez Facebook page that will end with someone winning a new guitar.

“Ever since we’ve focused on the Alvarez Facebook page, we’ve had terrific results,” says SLM senior vice president Chris Meikle. “We’ve more than tripled our numbers in four months to over 6,000, and we’re finding it’s a great way to get direct feedback from the people who play our guitars” 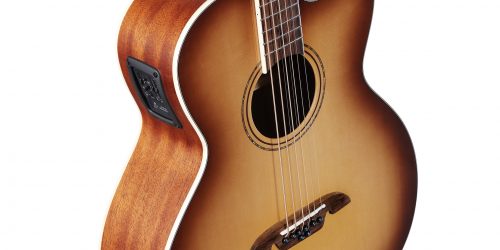